The Firm Fratelli Calabretta was founded in Acireale, between the slopes of Etna and the Ionion coast of Sicily known as the “Riviera dei limoni”, by a family having a long tradition in the citrus production.

The founder Giuseppe Calabretta, son of Angelo, was already making fresh fruit products and exporting lemons to various European countries at the beginning of the XX century.

His son Antonino, with farsightedness and with wide experience in the commercial world, decided to diverify the company activity by producing citrus derivatives. At first, with only the most modest equipment, he started the production of essential oils and lemon citrate. Subsequently in 1957 he decided, with the help of his children, to invest in the construction of an industrial plant.

Over the years, thanks to the results obtained and the managerial ability of the holders, the Fratelli Calabretta has widened the range of its processed products, acquired new machinery and built one of the first installations for the freezing of the juices. 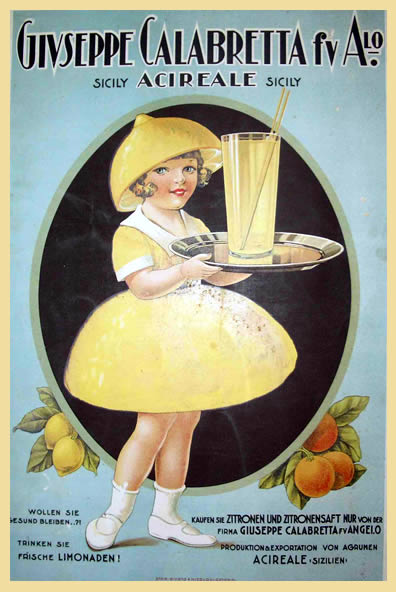 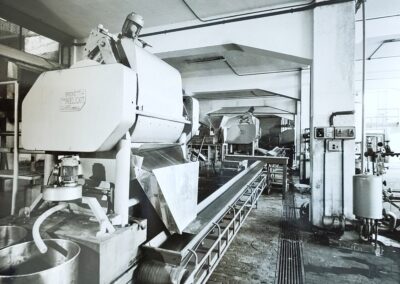 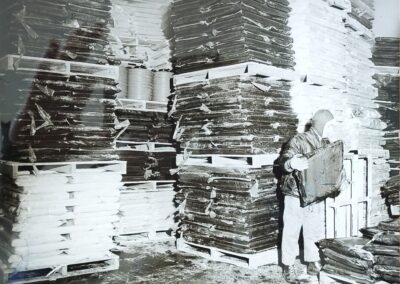 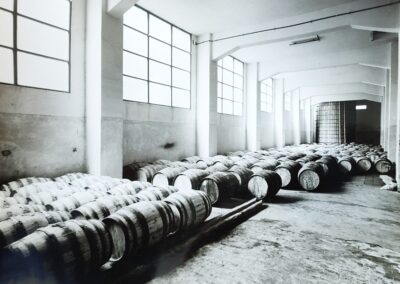 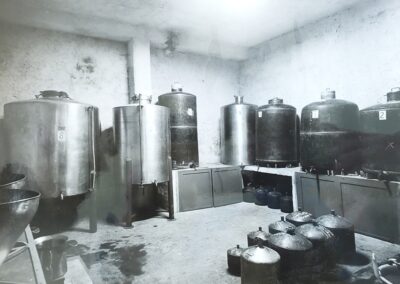 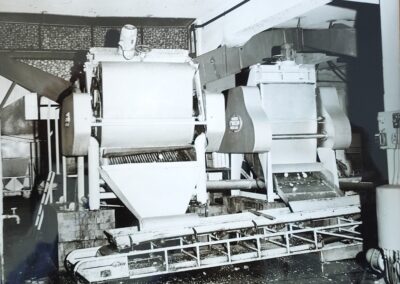 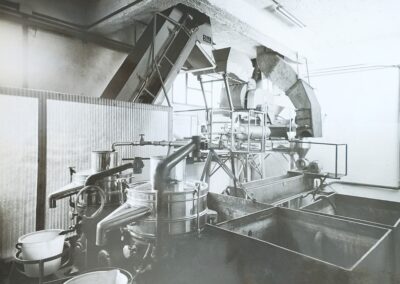